I’ve long wondered… why do some people consistently generate unforgettable creativity, while others simply never get out of the gate? The research on creativity and imagination is crystal clear: all human beings are capable of creative expression, which shows the problem isn’t natural talent. It’s also fascinating to see someone shine creatively after changing jobs, when they never generated as much as a doodle at their previous gig. 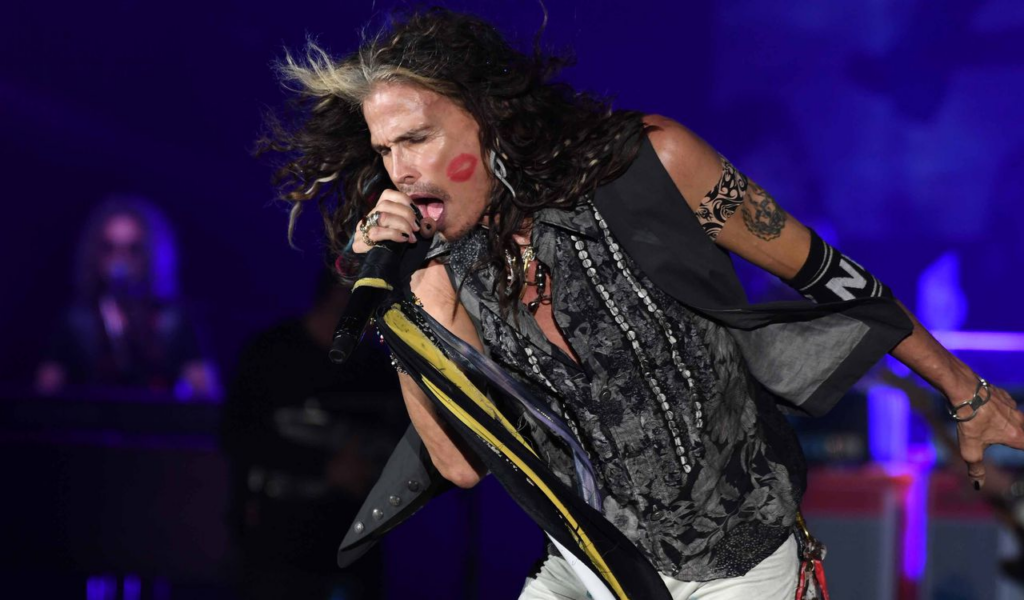 It turns out, the biggest creativity blocker of all is fear.  Fear of looking foolish. Fear of failure. Fear of conflict. Fear of regret. Fear is the wet blanket that extinguishes our spark. Simply put, fear and creativity cannot coexist.

Since fear is a natural emotion, we don’t solve the puzzle by chemically eradicating it. Instead, some simple structural adjustments can freeze the fear better than an extra dose of Novocain from an enthusiastic dentist.

Traditional brainstorming is no help. As we share our ideas, the implication is that we simultaneously endorse and are forever responsible for them.  With stakes that high, no wonder brainstorming is the perfect exercise to yield mediocre ideas.

If we want to generate ideas that don’t suck, we can borrow a technique from one of the most famous rock bands of all time: Aerosmith.

The legendary rock band uses a clever technique to drive the group’s creativity. Every week, they have a meeting called ‘Dare to Suck’. Lead singer Steven Tyler explains:

“Each one of us brings an idea that we think is probably terrible, and that we are embarrassed that we even have the idea. But we present it. And nine times out of ten, the idea is actually terrible. But one time out of ten you get Dude Looks Like a Lady or Love in an Elevator.”

The Dare to Suck meeting allows band members to fearlessly share their crazy ideas, helping them become better artists while uncovering new material for the band. This simple adjustment dissolves the fear into impotent imposter and allows their creativity to flourish.

So the next time you’re in search of breakthrough ideas, test drive the technique that’s fitting for a rock star. And as their infamous lyrics instruct: “Dream on. Dream on. Dream until your dreams come true.”

What a Japanese Word Teaches us about Creativity
An Inside Job